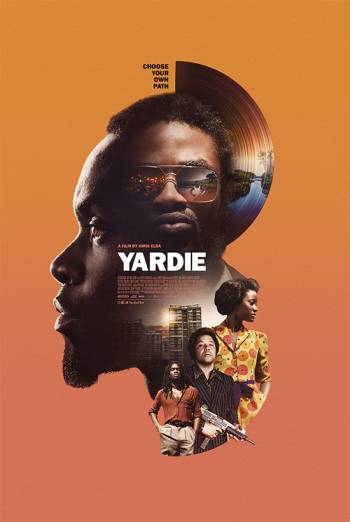 From Jamaica to London, Yardie tells the story of a drug deal, a gang rivalry, and a young man who has never recovered from the brutal murder of his older brother. The directorial debut from Luther’s Idris Elba, it features a talented cast including Aml Ameen, Stephen Graham, and Shantol Jackson.

Kingston, Jamaica. 1970s. Jerry Dread (Everaldo Creary) has decided to do the unthinkable – bring two rival gangs together by hosting a party, using music and good food to erase the hate. And it works. Almost.

Young and helpless, D (Aml Ameen) watches Jerry, his brother, get shot by a gang member. His murder sparks the sort of anger and sorrow that doesn’t go away. 10 years later, it’s still just as hot.

In an attempt to cool things down, King Fox (Sheldon Shepherd), the gang leader who took D under his wing after the tragedy, decides to send him on a mission.

Hackney, London. 1980s. Tasked with delivering a package to Rico (Stephen Graham), D navigates new city streets and tries to patch up his old mistakes. His wife, Yvonne (Shantol Jackson), is hesitant to let him back into the better life she’s trying to create for herself and their young daughter.

But when things finally look like they might just turn around, D notices another familiar face – that of the man who killed his brother.

Alone and unhinged, D finds himself caught in the crossfire of a drug war that he’s started, with very few options and plenty of shrapnel flying too close for comfort. 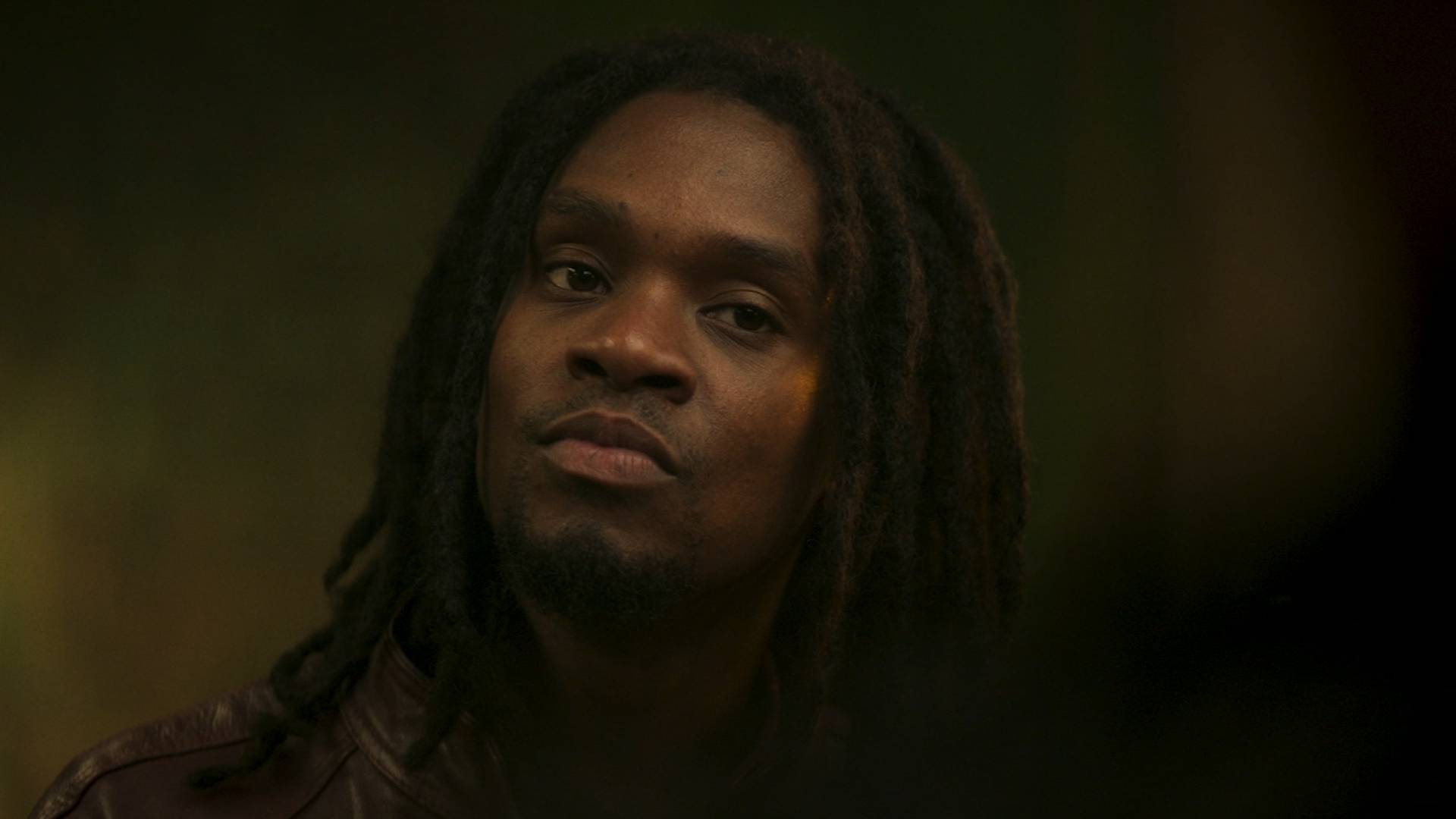 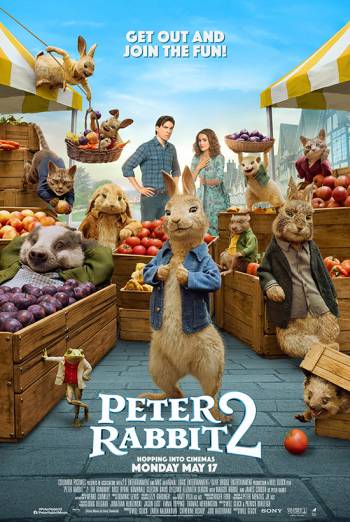 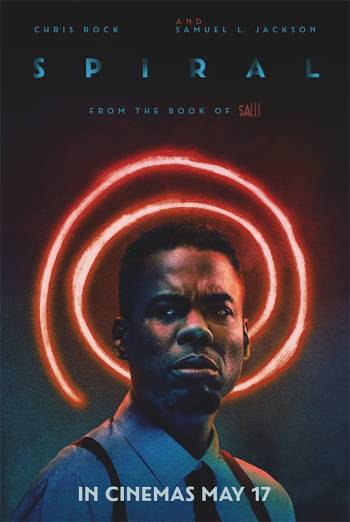 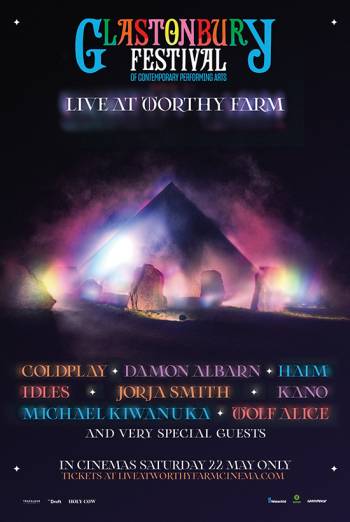