See a host of Marvel characters as you’ve never seen them before.

In true superspy fashion, Black Widow’s keeping her backstory secret for now. Yep, the 1 May release date has been moved. We are, of course, super psyched that we have Black Widow’s very own film to look forward to, but in the meantime it IS quite nice to remember the crew all together, isn’t it? (Until Thanos came along...obvs.)

Back before Endgame and even Infinity War (😱) came out, we partnered with 25 artists from the independent zine ‘Shelf Heroes’ to create 25 character posters that feature the cream of the Marvel crop. Superheroes, mega-villains, trash pandas and trees all made an appearance. 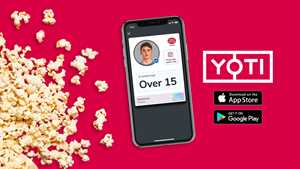