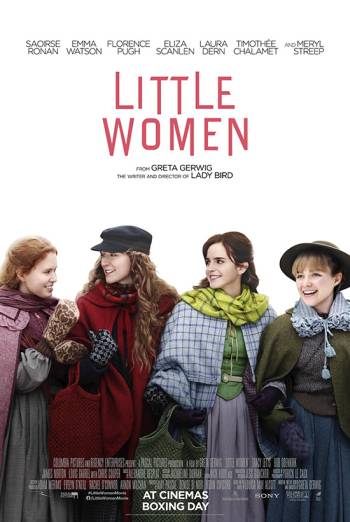 Four sisters must navigate through their young adulthood as they find their place in the world after the American Civil War. But there might just be more to life than finding love and settling down. Based on the 1868 novel of the same name, Greta Gerwig directs this period drama starring Saoirse Ronan, Florence Pugh, Emma Watson and Timothée Chalamet.

In the aftermath of the American Civil War, Jo March (Saoirse Ronan) is a fiercely independent young woman, driven in her ambitions to write a novel about her life and that of her sisters Meg (Emma Watson), Amy (Florence Pugh) and Beth (Eliza Scanlen).

As she explores her past, the writer looks back over the girls’ time growing up, recalling the days the four of them would dream about their futures and becoming great women.

Nothing is ever so simple, though, and Jo’s desire to make her own way in the world is a tale of challenge and constant hurdles, not least from her wealthy grandmother (Meryl Streep).

But settling down has never appealed to the hardy writer, and she must remain true to her non-traditional values – even if romance (Timothée Chalamet) looks set to lead her astray.

Brought to us by director Greta Gerwig (Lady Bird), this period drama is based on Louisa May Alcott’s classic 1868 novel of the same name and stars Saoirse Ronan (Mary Queen of Scots, The Seagull, On Chesil Beach), Florence Pugh (Midsommar, Lady Macbeth, The Commuter), Emma Watson (Beauty and the Beast, The Perks of Being a Wallflower, The Harry Potter film series) and Timothée Chalamet (Beautiful Boy, Call Me By Your Name, The Adderall Diaries). 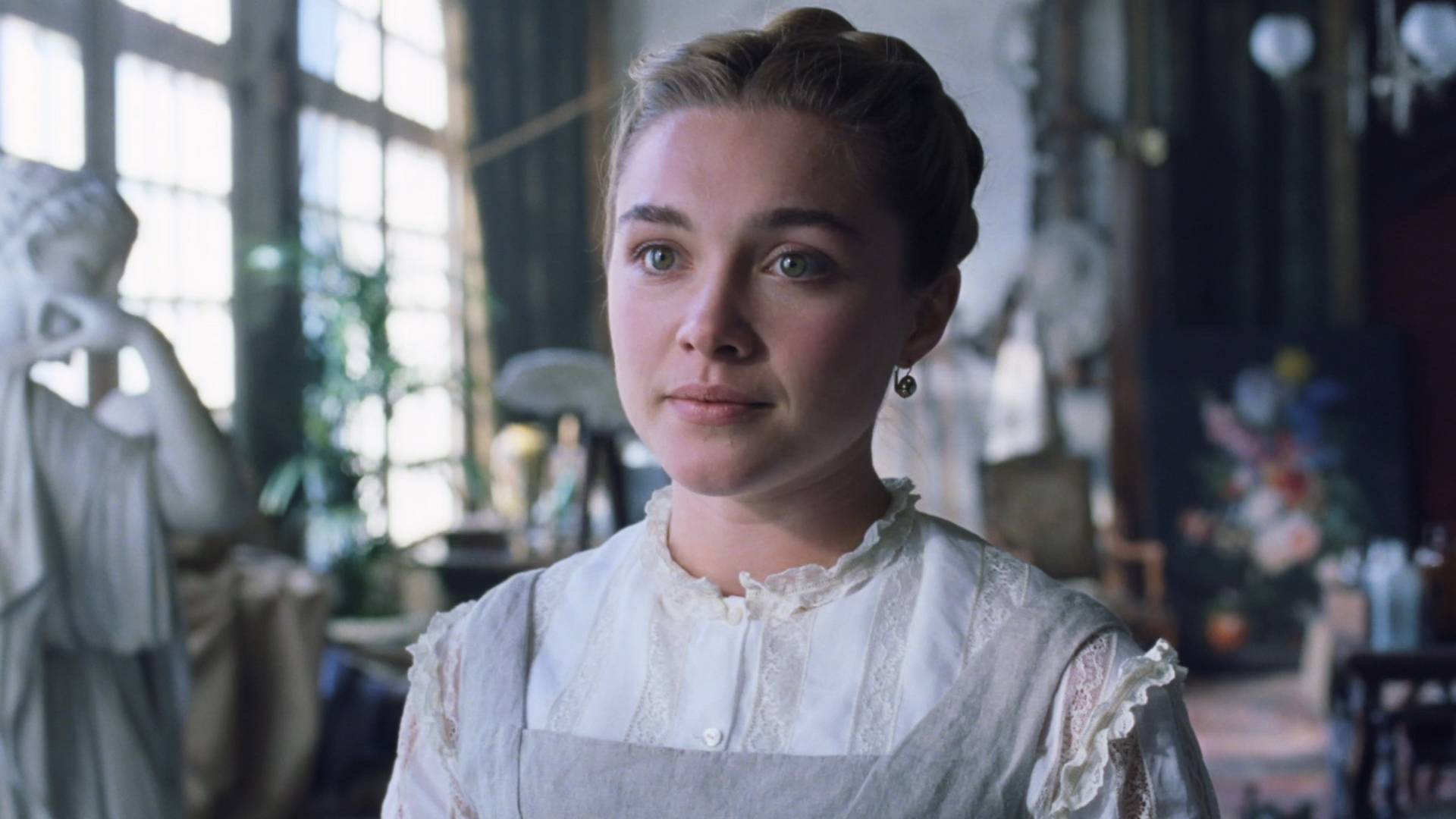 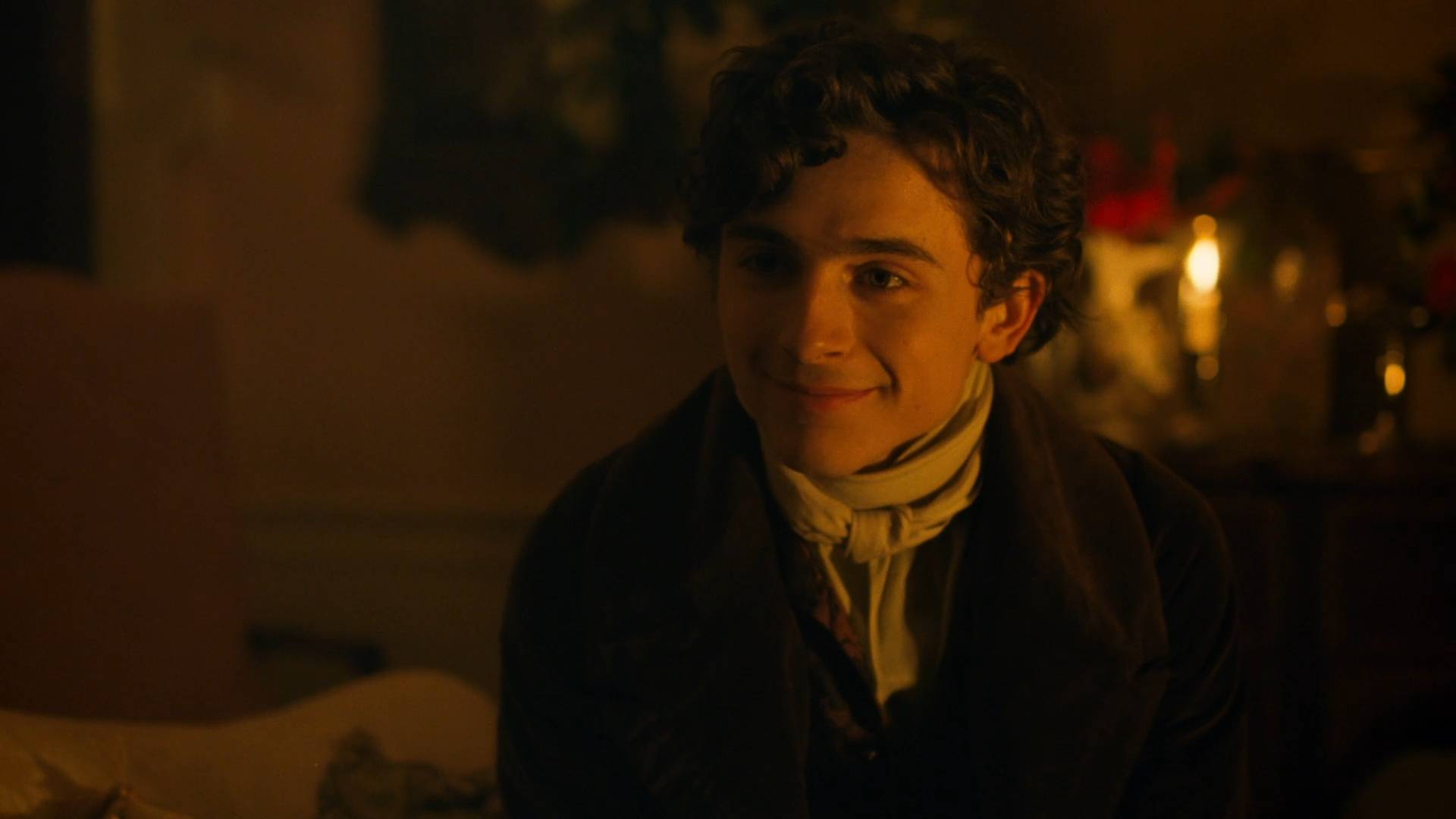 Clip - Will You Dance? 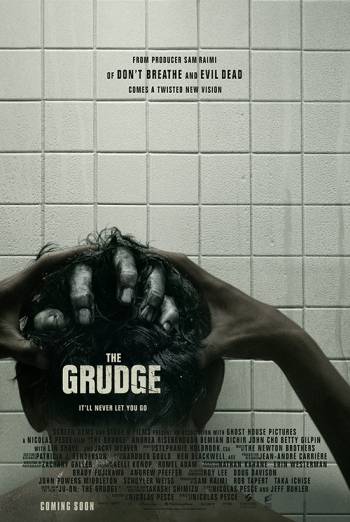